Lion has a rich history and provenance, having been brewed in Sri Lanka for over 130 years. In the mid 19th Century when the British Empire expanded to the islands of Sri Lanka; then known as Ceylon, many settlers were intent on farming the world’s best tea. British explorer Sir Samuel Baker, whilst on a hunting trip in Ceylon came across a picturesque area in the mountains which he believed would be an ideal location to set up a brewery. The brewery started brewing fine beer for the European settlers from 1881. In 1996 the brewery moved close to the Capital Colombo where a new state of the art fully automated brewery was created. 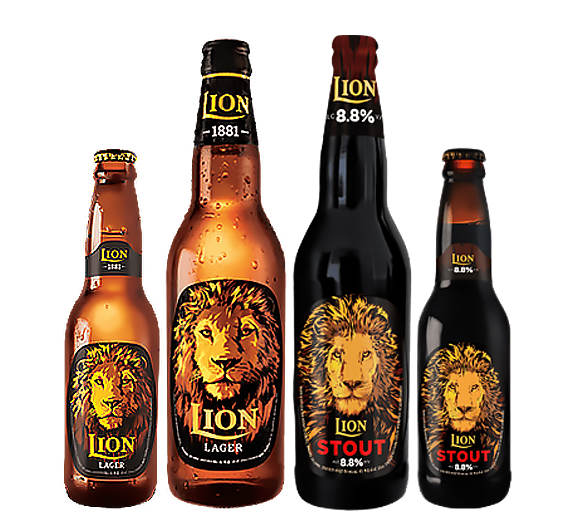 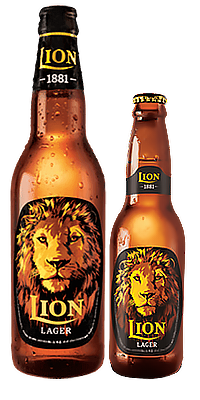 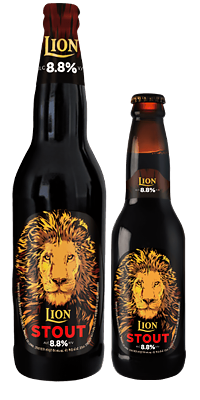