What we do | History | Meet the Team

We love beer – from the dark stouts, pale ales and IPA’s to crisp lagers to fruit beers – they are all unique!

We work tirelessly to import great beers into the UK from around the world and help them secure a market share and gain the appreciation they deserve.

We also have a great affection for the fantastic beers brewed in the UK and work with several UK Craft Breweries to secure increased market share through our vast array of contacts within the beverage industry.

Many Brewers have recognised that in an incredibly competitive beer market, rather than dealing with a large brewer/distributor handling many products, often not all of them beer, a specialist beer-importer with extensive knowledge of the UK beer industry is better-placed to attend to the brands they handle in a much more focussed way. World Beers Ltd is that company.

The current team at World Beers has decades of experience in the drinks industry, dealing at all levels within both the on and off trades. Our experience in selling authentic imported & UK Craft beers has resulted in extensive listings for brands we have represented. These include many wholesalers, pubs (including Pub Groups), bars and restaurants, as well as all the major Supermarket Groups, Online Retailers, Cash & Carry Groups, as well as many independent cash and carry’s and delivered wholesalers catering for the independent convenience store market.

We are passionate about the beers we represent and have an impressive history in developing previously little-known beers in the UK into nationally-available brands with good distribution in all market sectors.

We’re great believers in authenticity and every beer we import has a unique provenance. We’ve successfully handled the introduction and establishment of a number of great beers in the UK and are constantly working to discover more.

Working exclusively and direct with the breweries means we have access to the freshest product at the most competitive price. The World Beers team has a wealth of experience in constructing brand plans that are tailored to each individual product, as no two brands would benefit from the same sales and marketing plan. Working in partnership and collaboration with our Brewery principals enables World Beers to customise each sales and marketing plan to best fit the brand.

We work with several UK craft breweries, seeding their beers in both the ‘On Trade’ and ‘Off Trade’ sectors. Working closely with these select breweries creates a collaborative effort in representation and increased distribution for their beers. We have successfully collaborated with breweries to gain significant listings with national supermarket groups, online retailers, independent retailers and wholesalers.

Where applicable we deliver full truck loads direct from our brewery principals, ensuring freshest product is received by our customers. For less than full loads we offer a delivery solution covering the whole of the UK ranging from small quantities up to multiple pallets from our warehouses in Barking (East London) and Barnsley (South Yorkshire).

World Beers has excellent contacts abroad and exports to many countries throughout Europe.

World Beers is a father and son combination with a rich history of four generations’ experience working with some of the best beers in the world, showing that beer really is in our genes!

Our beer roots began in Prague, Bohemia in the 19th Century with the Karsten family owning multiple maltings in and around the city until the Communist takeover in 1948, of what was then Czechoslovakia. The original Robert Karsten was a master maltster who developed malt strains for many of the major brewers. One of his original customers was Pilsner Urquell!

Latterly in the UK World Beers was formed in 2011, taking over the UK distributorships previously handled for over 30 years by Surfax Ltd which started by importing Clausthaler (non-alcoholic) beers into the UK.

World Beers Ltd continues to import and represent some of the best beer brands around. 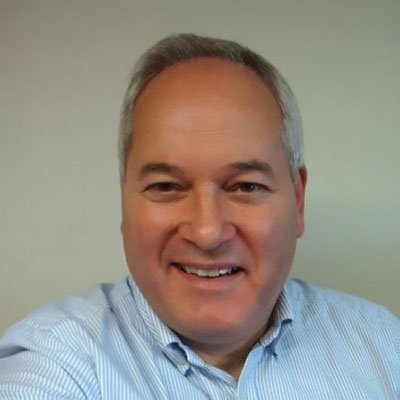 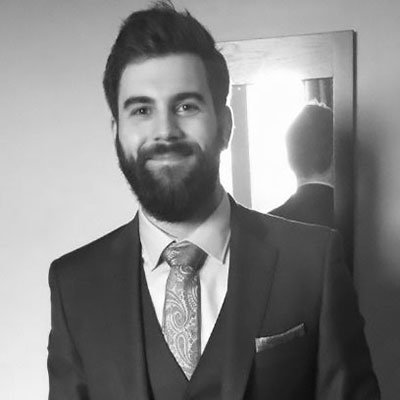 Robert KarstenSales Manager
Responsible for sales in both the On & Off Trade sectors, directly managing accounts & working with suppliers to help drive volume at existing & potential accounts

Favourite Beer Style: Can’t go wrong with either a Pale Ale or IPA with a nice hop character & sessionable profile